Cardi B or Belcalis Marlenis Almanzar is an American rapper and singer. She rose to fame thanks to social media platforms such as Vine and Instagram.

After getting married to rapper Offset, Cardi B moved to Atlanta. Today, she lives in her 22000 square feet home which is estimated at $5.8 million.

Cardi B and Offset

Ever since the two rap stars became a couple, fans have been inquisitive about their relationship. They met back in 2016, and Cardi revealed that Offset was the one to chase her in this.

A year later, they collaborated on Lick and soon went on their first date to the Super Bowl LI. However, the first time fans got a hint of their relationship is when Cardi B posted a (now-deleted) Instagram picture of Offset on Valentine’s Day.

Not even a year later, Offset proposed to Cardi while onstage during a Powerhouse concert in Philadelphia. They got married the same year in secret and had their first child the following year.

After a brief split in 2018, they reconciled in 2019 and walked the red carpet together. The same year, the couple moved to Atlanta and purchased a home in Buckhead.

A Look at the Home

The 22K sqft home is a part of Atlanta’s most expensive suburb. After buying the house, Cardi B showed it off in an Instagram tour of the place. On tour, she showed off the foyer, kitchen, and powder room.

You can find her shouting out to her real estate agent in the post, which is quite rare among celebrities. Fans assume it is because the estimated $5.8 million of the house is accurate, as it would mean a real bargain for the couple.

When looking at the mansion from outside, it is easy to see the tall size, which stands at three stories. It also has a six-car garage, a pool, and a game room.

From the inside, you get introduced to the casual sitting area in the living room, which has a wall-mounted flat-screen TV and an electric fireplace. The room has a wine-colored table with a beautiful ivory rug to make it the perfect place to binge-watch TV shows.

The upper floor of the house has its lounge with another electric fireplace and an elegant glass balcony. The house is completely adorned with small metallic touches in places and has a silver coffee table.

When coming to the kitchen, one is greeted by a beautiful window on one side of the house, which offers scenic views outside Greene. The frosted glass windows over here give an incredible vibe that can help lift anyone’s mood on a rainy day.

We adore Cardi’s house and can’t wait to see more of her house tours. We wish her and Offset the best for their future together in the beautiful mansion. It shows that you can live your best life in the Hollywood of the South. 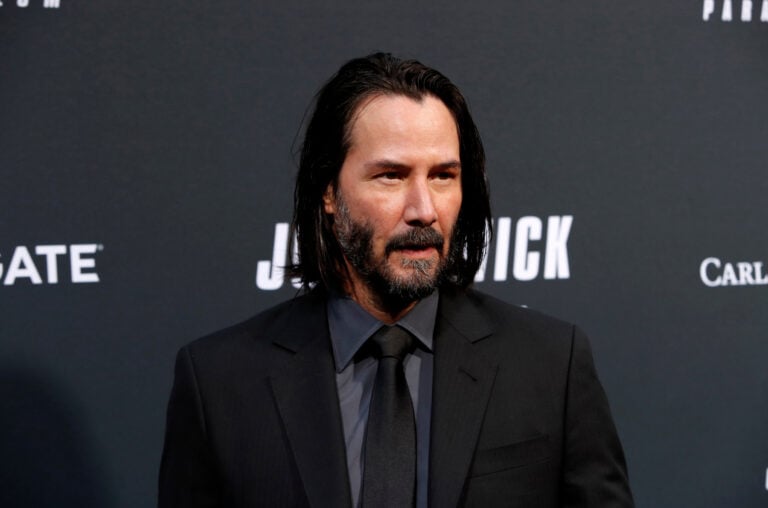 What happened to Keanu Reeves’ daughter? 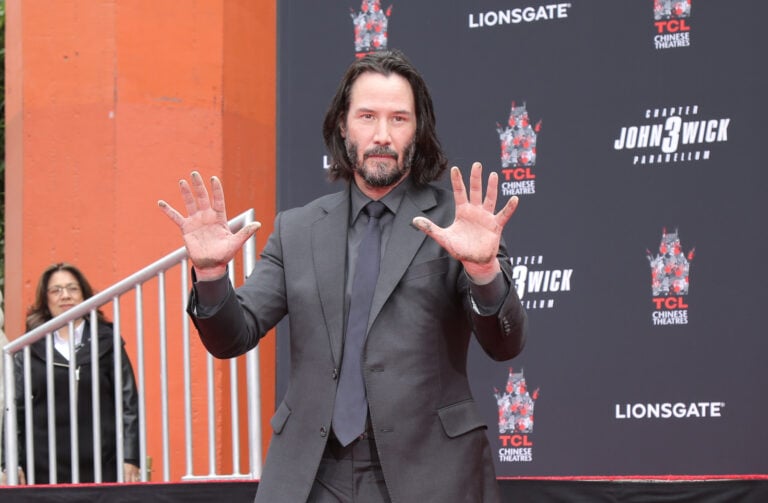 Is Keanu Reeves Left-Handed or Right-Handed?